We are excited to welcome our 2023 South African Graduates to the team. 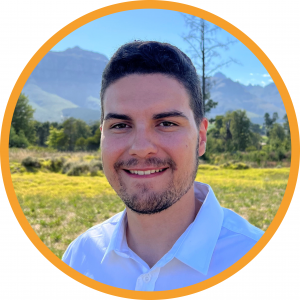 DRIAAN-LOU
Driaan-Lou joined Dynamo in January of 2023 as an Actuarial Graduate in the Stellenbosch office. He studied actuarial science at the University of the Free State and Graduated with an Honours degree at the end of 2022, finishing the A100 and A200 subjects. He intends on becoming a fully qualified actuary and is currently studying toward this goal.

In his free time he loves listening to music and has even recently stated trying to learn to play guitar. He also enjoys going to the cinema and tries to watch movies as soon as they come out. He values time with friends and family.

Fun fact: Driaan-Lou did Taekwondo and even obtained his black belt, although he can barely remember anything. 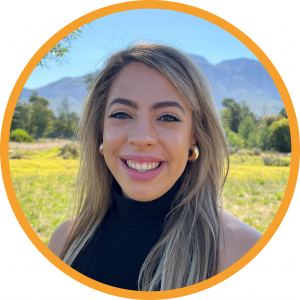 BEA SCHEEPERS
Bea joined Dynamo’s Data Analytics Engineering team in January 2023 as a graduate. She obtained a BCom degree majoring in Statistics and Informatics followed by an BCom Hons in Statistics.

Bea is an outgoing, creative and people-loving person. She loves being challenged on an intellectual level and enjoys problem solving. Bea is goal oriented, driven and very excited to learn from the DAE team.

She enjoys spending her time doing adventurous things like hiking, camping, jogging and going to crossfit. Bea’s family is very important to her, they truly rejuvenate Bea.

Fun fact: Bea is a big plant lover. She once had 60 houseplants in her flat before moving to Stellies and had to leave some behind. 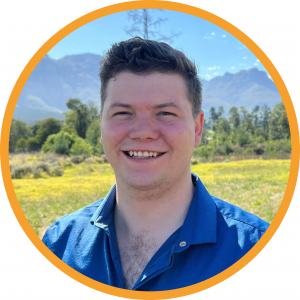 Shaun joined the Dynamo team in January 2023. He is ending his studying career with an MCom (Mathematical Statistics) after finishing his BCom Hons (Actuarial Science) in 2021, both at Stellenbosch University. He hopes to combine actuarial science and data science to improve the quality of his actuarial solutions. He is studying towards a Fellowship accreditation with ASSA. He recently lectured on statistics and data science at Stellenbosch University. His masters research topic included optimizing a reinsurance model. 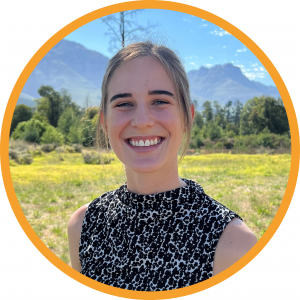 PETRONÉ MOOLMAN
Petroné joined the South African office in January 2023 as a Graduate Developer, after studying at Stellenbosch University. She completed her undergraduate degree in BCom Mathematical Sciences (focus area Data Science) in 2021 and her honours degree in BSc Computer Science in 2022. She has a passion for maths and problem-solving. She enjoys the way that computer programming encapsulates these subjects in a practical manner, which is why she is excited to be joining the Gadgets team.

When the work is done, Petroné loves to spend time in the outdoors. This includes going for a run, walking in the mountain, or taking a swim. If you can’t find her outside, you will find her in the kitchen – for she loves food and the way it brings people together. Her favourite social activity is having a braai with family and friends.

Fun fact: Petroné grew up on a farm in Limpopo, so she is little bit of an ‘Afrikaanse plaasmeisie’. 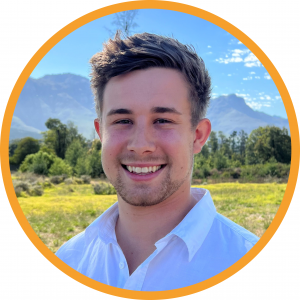 He is an enthusiastic and ambitious individual who is passionate about analysing data, statistical modelling and investments. In his spare time he enjoys making time for friends and family which generally consists of wine farms, camping, braaiing and playing golf.

Fun fact: Luke is a watch fanatic and loves a conversations about investments.