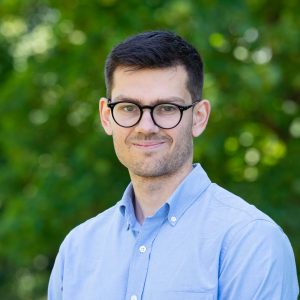 Theo joined Dynamo in July 2022 as an Actuarial Analyst in the UK office.

He graduated from the University of Birmingham in 2016 with a degree in maths. Out of university Theo worked in programmatic media trading for two years in Soho before joining Aon as an actuarial graduate. In the four years at Aon he advised trustee and corporate clients on funding, factors and long term objectives amongst other things. He is working towards becoming a qualified actuary.

Outside of work Theo enjoys climbing, going to the gym and listening to audiobooks.

Fun fact: Theo has previously played in the top flight of the British Dodgeball leagues. 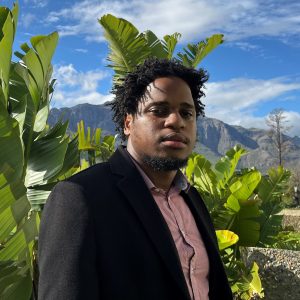 SIMBA CHIMUTENGWENDE
Simba joined Dynamo in June 2022 as a Consultant at the South African office. He has a diverse experience having worked in both long-term and short-term insurance. His first role out of university was as an Actuarial Analyst for Sigma Synergy, a short-term insurance consulting firm working mostly with companies in the Gulf region. Subsequent to Sigma Synergy, Simba joined Old Mutual’s Product Development team, where he worked as an Actuarial Supervisor, primarily responsible for Data Analytics and Reporting.

He is academically qualified (General Insurance, F203) with expertise in short-term reserving and pricing. He has amassed ample experience in SQL, R and the Microsoft Excel (inc. VBA). He also has a keen interest in academic development within the actuarial society having taken up volunteer roles as a marker and guinea pig for ASSA exams, as well as mentoring for the Old Mutual graduates’ program.

Outside work, he enjoys playing and watching football and tries to keep fit with the occasional hike.

Fun fact: Simba was actually named after the famous ‘Simba’ from the The Lion King.

Bal joined Dynamo in July 2022 as Group Head of Legal in the London office.

Bal brings with her experience in the SAAS, Insurance, Financial, and Gambling & Casinos industries, mainly working in the EMEA region. Bal’s approach is to identify and minimise legal risks for a business by issuing sound advice and recognising the business model and structure, including compliance and legal requirements.

Outside of work Bal enjoys fitness training, taking regular walks with her dogs and a regular brunch goer.

Fun fact: Bal owned a successful Indo-Western fashion company, that even made an appearance on a Asian wedding show!

CAYLEIGH DE VILLIERS
Cayleigh joined the Dynamo South Africa office as an Office Administrator in July 2022. In 2019 she graduated with a BSc (Hons) degree in Psychology from the University of Reading as well as having graduated with a MSc Organizational Psychology degree from Birkbeck, University of London in 2021. She is also a member of the British Psychological Society (BPS), with additional membership in the Occupational Psychology Division (DOP). Prior to Dynamo, Cayleigh brings experience from a variety of different roles in the UK and Malta, including administration support and assistant roles, in both organisational and clinical settings. 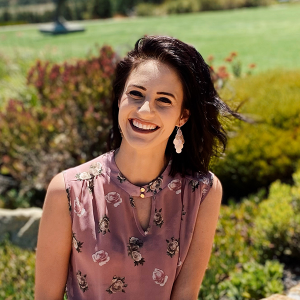 Denè joined Dynamo in September 2022 as a Model Building Specialist. She graduated in 2016 with a Masters in Quantitative Risk Management. After graduating she spent a year in the USA as an au pair before joining the IFRS 9 Provisions team at Capitec Bank.

In her free time what she enjoys most is a glass of wine on a wine farm with friends and family on a sunny day and on any other day online shopping, mostly perfume.