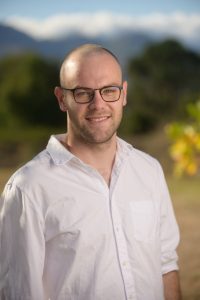 Pierre joined the Dynamo Analytics Stellenbosch team in August 2020 as a Junior Software Operations Engineer. He obtained his BEng Mechanical degree in 2019 and is currently in his final year of MEng Engineering Management at Stellenbosch University. He has dedicated his Master’s thesis to exploring the wide subject of innovation, and looks forward to implementing what he has learned and discovered in the process at Dynamo. He enjoys spending his time on Python, Web development and Innovative solutions, and is passionate about seeing innovative ideas come to life by creating the necessary platforms to propel these ideas into action.

Pierre is not only a computer nerd, however. He loves the outdoors, capturing beautiful sights and moments with his film camera and going out into the mountains for a run. In 2019 he put his fitness levels to the test when he decided to cycle from town to town during a solo trip in Europe. After a few flat tyres and cold nights in a hammock, he made the conclusion that taking the train isn’t a bad idea either. 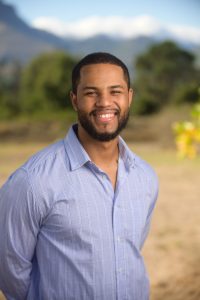 Conal graduated from Stellenbosch University in December 2019 where he started with Electric & Electronic engineering and later finished his degree in Industrial engineering. He is joining Dynamo as a software operation engineer where he will focus on the operations side of Psicle.

During his undergraduate studies, he played for Maties 1st XV rugby team and started a fitness club in the Stellenbosch residences in 2017. He concluded his final year thesis on the development of a prototype ERP for a dental implantation company.

His hobbies include basketball, CrossFit training, cooking, reading and would like to play more golf since the Stellenbosch office overlooks a golf course.