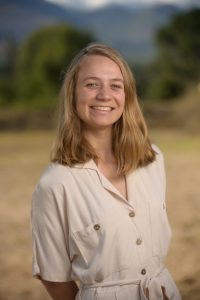 Lara has joined the South African office as an Analyst. Lara studied at Stellenbosch University and just wrote her last exam for Bcom (Hons) Actuarial Science this month.

She is enjoying her time in the SA Office, mostly the new view and the coffee but also the friendly company.

In Lara’s free time she enjoys spending time with people. Living in a house with 5 of her friends there is never a dull moment. If she does manage to get time alone, she enjoys playing the piano, reading or going to the gym.

Fun fact: Lara is considering buying a puppy for the office… 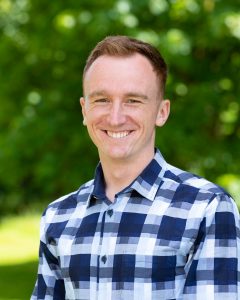 When Louw is not attempting to study for his last few ASSA exams, you will most probably find him in the mountains. Or on Travelstart, on the lookout for some adventure. On student-discount.

He enjoys people, jokes in the office, standing up early, a good movie and a great deal of outdoors. 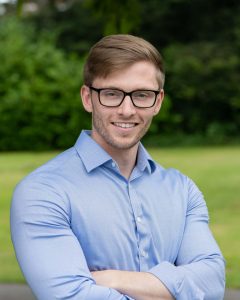 Jack is a part-qualified actuary and joined Dynamo at the end of 2019 in the London Office. He graduated with a first-class honours in Actuarial Mathematics and Statistics from Kingston University in 2017 and began his actuarial career at Enstar where his primary focus was reserving in both the live and run-off markets. Jack is currently studying for his actuarial exams and is hoping to be qualified in a few years time.

Outside of work Jack regularly attends matches at Arsenal and follows football, tennis and cricket religiously.

Fun fact: Jack has not missed an Arsenal match for over four years.