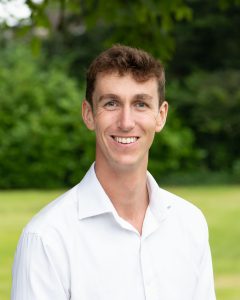 James joined Dynamo Analytics in April 2021 as a Graduate Actuary in the UK office.

He graduated from the University of Cambridge with an MSci and BA in Natural Sciences in 2020. Between graduating and starting work at Dynamo, he worked as a Maths and Physics teacher where he honed his ability to deliver concise explanations and control unruly bunches of teenagers.

Outside of work, James is looking to get back involved in hockey which he played daily while at University. He is very active and on his holidays he would usually be found surfing, skiing or cycling.

Fun fact: James once cycled 1000 miles from Paris to Bilbao. 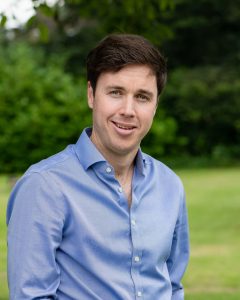 Lance joined Dynamo in March 2021 as Acquisition Manager in the UK office.

He completed a BSc Financial Mathematics degree at the University of Pretoria, spending a few years in the South African actuarial industry before moving to London in 2006 to pursue a position in specialist actuarial recruitment. During almost 15 years in recruitment Lance completed a MBA degree and also won an industry award as Recruiter of the Year in 2019.

Bringing an actuarial foundation along with an inherent philosophy to continually optimise and improve, he looks forward to collaborating with the team at Dynamo to build on the group’s success.

Outside of work, Lance enjoys keeping active and you’ll often find him out running with his family and very energetic Springer Spaniel.

Fun fact: Lance twice participated in the Red Bull Box Cart Race, including leading a team in the first ever event to be held in South Africa. 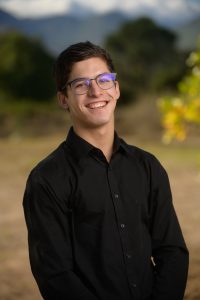 BAREND MARAIS
Barend joined Dynamo in March 2021 as a Junior Developer in the South African Office. Barend graduated from Stellenbosch University at the end of 2020 with a degree in Actuarial Science. He enjoys using technology and takes great satisfaction from programming.

Barend is an aspiring Fellow and CERA Actuary and aspires to specialize in AI programming. He values a vast array of expertise and therefore is committed to lifelong-learning.

Fun fact: Barend grew up on a farm in a small town in the Southern Cape.